If you want to learn more about us, you’re in the right place. Read to learn how we continue to grow and serve the community. 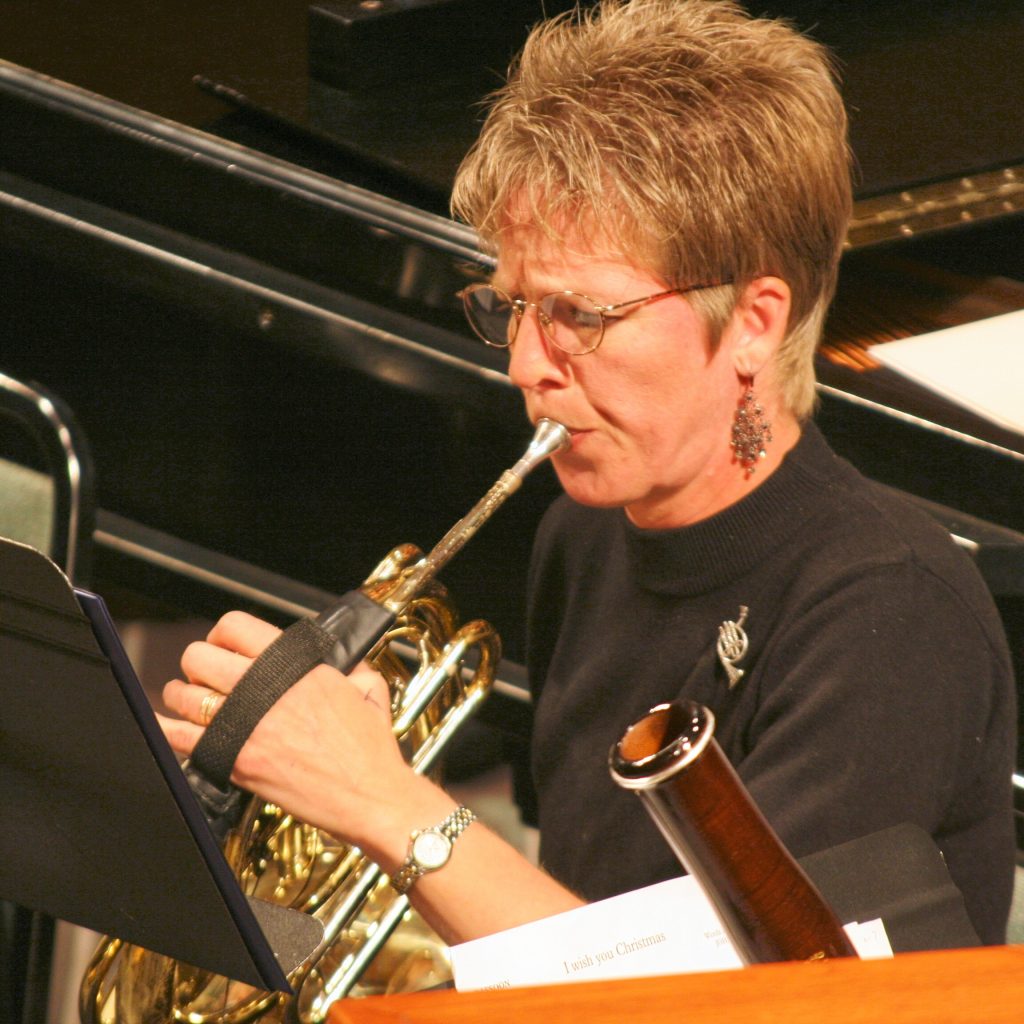 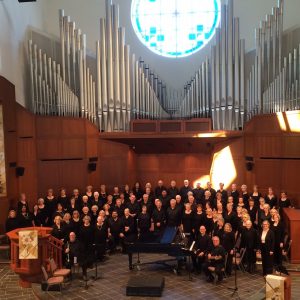 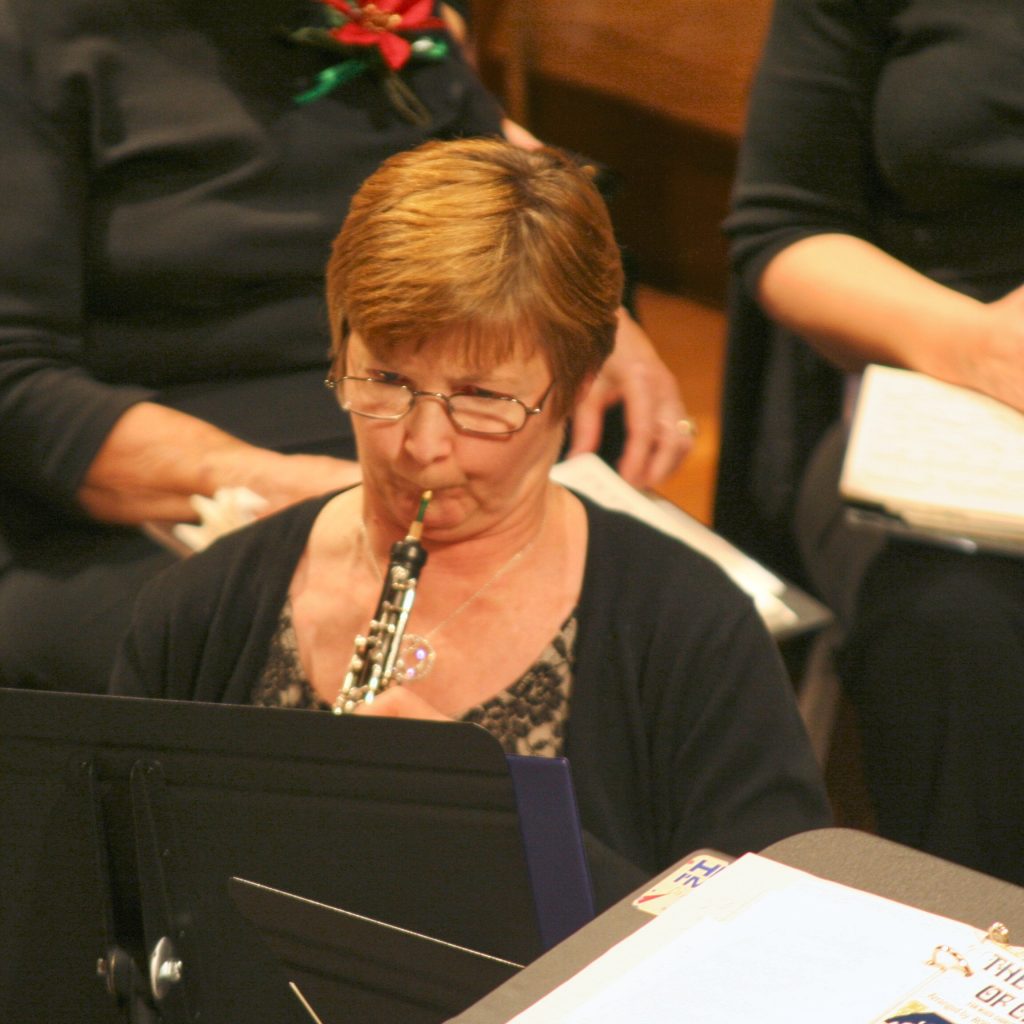 In September of 1997 a group within the community-service organization, The Junaluskans (Lake Junaluska, NC,) began a grassroots effort to organize a community chorus. Starting out with about 40 members, the chorus known as the Junaluska Community Chorus, was directed by Bill Stephenson and accompanied by his wife Katy. In 2003, the director’s role was assumed by local musician and teacher, David Traynham, who would remain with the chorus through the fall of 2015 when organist, director, and teacher, Kathy Geyer McNeil accepted the role. The chorus’s name changed to the Haywood Community Chorus in the spring of 2004 and has recently been renamed the Haywood Choral Society.

The Mission of the Haywood Choral Society is to provide an opportunity for members of the community to hear and sing great music of the past and present, including both sacred and secular works.

Founded and funded by The Junaluskans, Haywood Choral Society (Haywood Community Chorus) has been fortunate to have additional funding provided by a grassroots grant  from the North Carolina Arts Council through the Haywood Arts Council; in addition, the chorus had the support of past and present officers, volunteers within the chorus itself, and the community at large. For many years, unnamed individuals we call “Angels” have offered financial gifts in support of the Choral Society. We are indebted to them and all our sponsors.

The current membership of the chorus averages 90 singers. Due to the increase in size, rehearsals had to be moved from the First United Methodist Church in Waynesville to a larger facility at Lake Junaluska. Singers range in age from their 20’s to their 80’s and come from various backgrounds.

The genres of music performed are classical, spiritual, contemporary, and folk. Concerts are performed twice each year in the sanctuary of the First United Methodist Church.

The steering committee members are all current chorus members and are all volunteers.

Sponsors and Supporters for the Haywood Choral Society 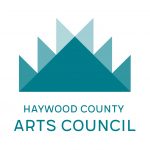