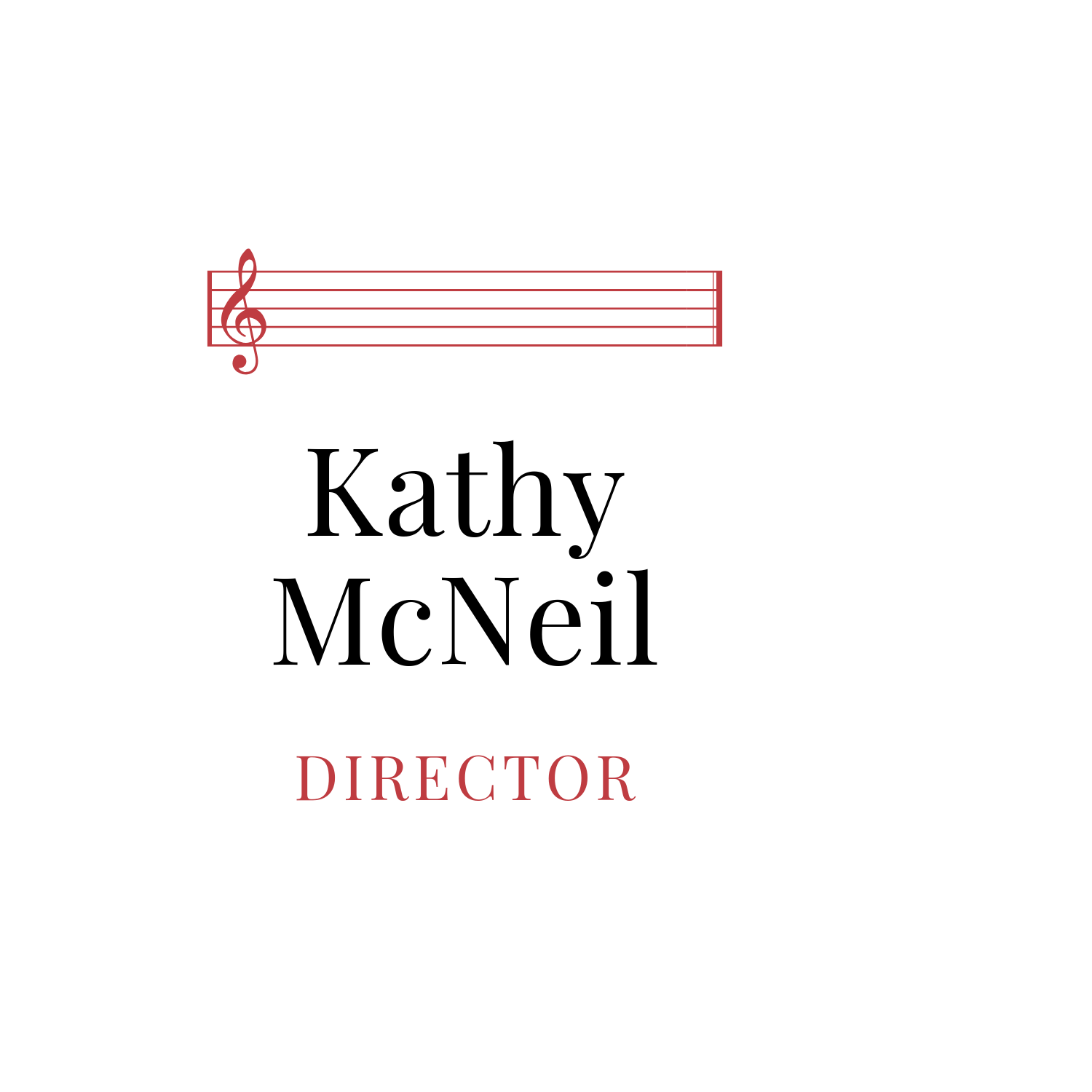 Kathy McNeil has been Director of the Haywood Choral Society since 2016 and was their accompanist from 2013 until she assumed the Director’s role. She is also Assistant Director of Music and Worship Arts and Organist at First United Methodist Church in Waynesville,Organist for Lake Junaluska Conference Center, and Associate Director and Accompanist of the Lake Junaluska Singers. She received her Bachelor of Music in Education and her Master of Music in Organ Performance from Westminster Choir College in Princeton, NJ.

Kathy was Organist/Choir Director at Grace Church in the Mountains in Waynesville, NC, until January 2018. Prior to moving to North Carolina in 2013, she was Principal Organist at St. Mary’s Abbey/Delbarton School in Morristown, NJ for 10 years after serving as organist of the United Methodist Church in Morristown, NJ, from 1985 to 2004.

Kathy has given numerous recitals throughout the New York metropolitan area. She regularly performed in recital at Princeton University and the Cathedral Basilica of the Sacred Heart in Newark as part of their Concert Series. She was Adjunct Professor of Organ at the College of St. Elizabeth in Convent Station, NJ, and has taught vocal and instrumental music in the New Jersey Public Schools, and handbell and choral groups of all ages in her church positions. Since her move to North Carolina, she has performed with many local musicians and has most recently joined the Carolina Brass in a concert for brass and organ.